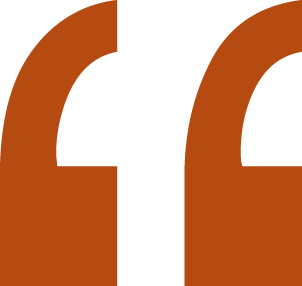 Duane de Four is a scholar-educator with more than twenty-five years of experience facilitating workshops and developing curricula, strategic initiatives and policies focused on a variety of intersecting social justice issues (such as gender violence prevention, anti-racism, sexual health, etc). He is currently serving as the Interim Executive Director at the Boston Area Rape Crisis Center (BARCC).

Over his career, Duane has work with young people and adults in middle and high schools, youth detention centers, the NFL, NBA, NHL, MLB and NASCAR, all branches of the U.S. Military, colleges and universities across the United States, corporations, and non-profit/non-governmental organizations (NGOs) in the US and Nairobi, Kenya. He has also provided expert witness testimony in legislative hearings and domestic violence related cases.

In 2011, Duane was one of six Subject Matter Experts selected to train Air Force Sexual Assault Response Coordinators (SARCs) to deliver a groundbreaking bystander intervention curriculum that reached over 600,000 Air Force personnel serving around the world. In 2018, as a co-chair of the Massachusetts Governor’s Council on Sexual Assault and Domestic Violence’s Prevention Education Workgroup, Duane led the development of a series of guidelines for administrators, focused on preventing sexual and dating violence in educational settings from pre-kindergarten through college.

His growing list of publications includes a chapter in the book SLUT: A Play and Guidebook for Combating Sexism and Sexual Violence, a co-authored paper in the Journal of Youth Development and Apex magazine. His work has also been featured in numerous domestic and international news outlets including; NPR, PBS, HuffPost Live and the German news magazine Der Spiegel.

In addition to his role as Interim Executive Director at BARCC, Duane is currently working toward a PhD in Higher Education at UMass Boston, while teaching at Merrimack College, and serving on the Youth Equity & Sexuality (YES) research lab’s advisory board, and the National Youth Art Movement’s Think Tank.

[Duane] was casual yet professional, which helped make for a comfortable environment when it could have otherwise been uncomfortable due to the subject matter.